The Williams FW23 was an evolution of the previous year's car, and in their second year of their partnership with BMW, both parties were keen to move forward with more power, speed, reliability and ultimately results. The FW23 was to end Williams' run of winless races by carrying Ralf Schumacher to victory in the 2001 San Marino Grand Prix at Imola, the team's first since 1997.

With the FW23, Williams’ chassis and BMW engine were well matched, and this translated into a string of excellent results, including four victories over the course of the season. One for CART Champion and Formula 1 rookie Juan-Pablo Montoya, and three for Ralf Schumacher in his third year with the team.

The FW23 was especially at home on fast, low-downforce circuits such as Monza and Hockenheim, which attests to the power and performance of the BMW V10.

The 2001 BMW V10 was smaller, more compact and more aggressive than was the product of their understandably more cautious approach to their first year back in Formula 1.

This allowed the rear end of the FW23 to be significantly narrower that that of the FW22 with the sidepods tapering to a slimmer and cleaner coke bottle shape towards the rear of the car.

The rear wing was also less fussy, although that would change from track to track depending on the aerodynamic requirements of that circuit.

Despite some impressive performances, and race victories, the team were unable to challenge for the championship however, as the BMW engine, as fast as it was, had an unfortunately high attrition rate.

That and driver errors resulting in an FW23 retiring more often than it finished over the course of 2001.

Despite this, Williams managed four wins – three for Schumacher and one for Montoya, and finished the 2001 season with 80 points, and a comfortable third place in the World Constructors Championship. A solid improvement on 2000. 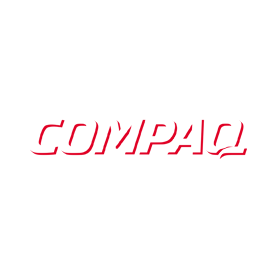